CLASS OF 2022 VALEDICTORIAN AND SALUTATORIAN

Salutatorian – Kevin England, candidate for an Associate in Science in General Studies
Read about Kevin England and watch the video 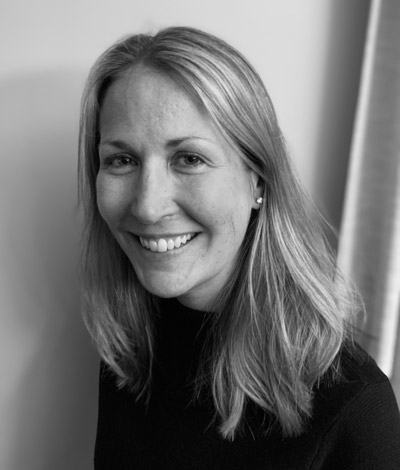 Kerry received her Bachelor of Science in chemistry, with a minor in math from Providence College; her Ph.D. in organic chemistry from Boston College and has participated as a National Institutes of Health (NIH) Postdoctoral Fellow at Harvard University.

Following her post-doctoral work, she joined AstraZeneca Pharmaceuticals, where she served in the Infectious Diseases group, focusing on the identification of new therapies for gram-negative infections. After seven years at AstraZeneca, she joined Moderna, Inc. as the founding member of the Platform Delivery Chemistry team, aimed at identifying novel lipid nanoparticle components for the delivery of mRNA therapies.

Kerry is currently the Vice President of Platform Delivery at Moderna, responsible for the organization's Discovery Chemistry, Pre-formulation, and Formulation Discovery teams. Since joining Moderna, she has led the discovery of multiple novel delivery vehicles, as well as their progression into human clinical trials for a range of indications. She is also an inventor of over 20 United States Patents.

The Distinguished Citizen Award is presented annually to an outstanding local citizen whose character and achievements have enriched the life of the community, or to an individual who has made distinguished contributions in the fields of health, education, business, industry, labor, government or the arts. 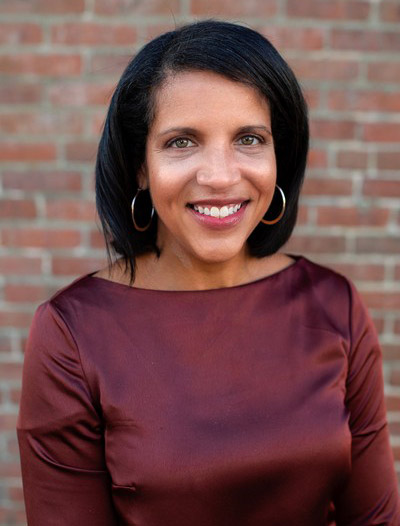 This year, the 2022 Distinguished Citizen Award was presented to Gail M. Fortes, Executive Director of the YWCA Southeastern Massachusetts

Gail M. Fortes has served as the Executive Director of the YWCA Southeastern Massachusetts since September 2006. She has also served the YWCA in numerous other roles and capacities since January 1994. Gail is a dedicated community member and is truly committed to the YWCA mission of eliminating racism and empowering women.

Gail earned her bachelor's degree in physical education and master's degree in public administration from Bridgewater State University. She is also the recipient of the 2015 New Bedford Woman of the Year Award from The Standard-Times and a 2016 Unsung Heroine Award from the Massachusetts Commission on the Status of Women.

In her role at the YWCA of Southeastern Massachusetts, Gail oversees programming in the areas of racial and social justice, economic empowerment, adult and youth services, and residential programming for women. Under her leadership, the YWCA completed a $4.2 million capital project, which included the renovation of the historic Levi Standish House (YWCA administrative offices) and the construction of a two-story building addition that included the YWkids School Age Child Care, a Mass. licensed Early Education and Care program for 52 children ages 5 to 13 on the first floor and on the second floor Another Woman's Place Residential Program that includes eight single room occupancy housing units for low-income women ages 18 and over.

As a tireless community leader, Gail serves on several boards and community organizations including Vice-Chair of the Southcoast Community Foundation, Past President of the National Association of YWCA Executives, Board Member of the One SouthCoast Chamber, Board Member of BayCoast Bank, Trustee for Alma del Mar Charter School, Trustee for Global Learning Charter Public School, Board Member of the United Front Development Corp., Chair of the Board for Youth Opportunities Unlimited and Treasurer of the Cape Verdean Association in New Bedford. Gail also serves as host of the Dartmouth Cable Television Show “Voices of Women.”

Gail M. Fortes is a resident of New Bedford.

The Last Lecture is a faculty honor created by the Bristol Community College Student Senate. The award honors one exemplary faculty member who has affected students’ education and their lives in significant ways.

Howard Tinberg, Ph.D., Professor Emeritus and Professor of English at Bristol Community College, has been honored to serve as the Grand Marshal at Bristol’s 2022 Commencement Ceremony. Continuing Bristol's tradition of awarding this honor to one of the college's longest-serving faculty or staff members, Tinberg will lead this year’s graduates and proud viewers to the commencement stage.